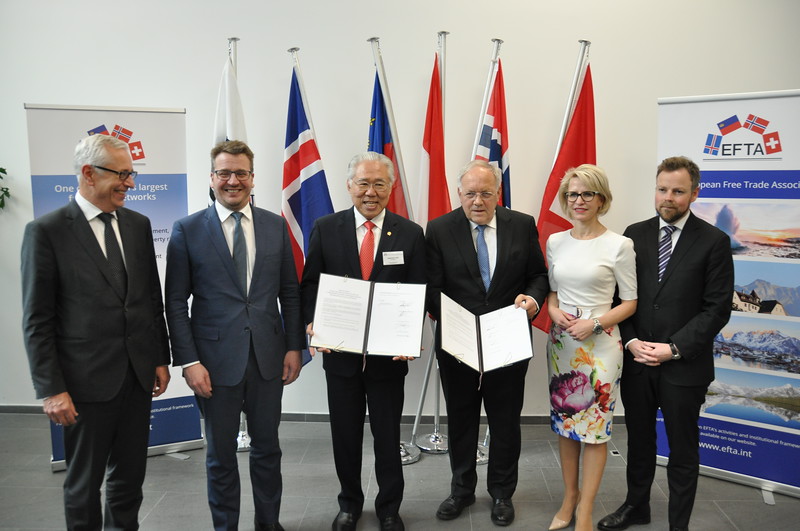 Ministers from Member States of the European Free Trade Association (EFTA) – Iceland, Liechtenstein, Norway and Switzerland – and from Indonesia, signed a Joint Statement on 23 November 2018 in Geneva, Switzerland.